It was another week of up and down activity as Saskatoon real estate sales softened to 52. That’s down from 64 last week and it falls short of numbers posted during the same week a year ago when local agents reported 54 firm residential deal to the multiple listing service®. Still, as February draws nearer to its close, residential sales appear to be on track with last year’s numbers, even as the volume of new listings sees some declines. This week, just 133 listings were added to the inventory. That number is well down from the 156 Saskatoon homes listed the week before, and significantly lower than the 181 properties offered for sale over the same period in 2016. Year-to-date, 1,275 residential properties have been listed for sale on the MLS®. By this time last year, 1,345 new listings had been added to the system. 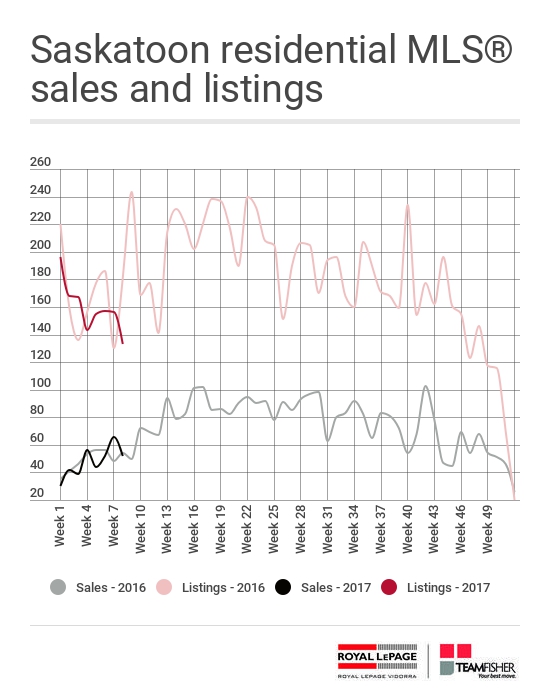 The inventory of residential property listings available to Saskatoon home buyers inched higher this week as it grew to 1721 for a weekly increase of 14 but still fell below levels recorded a year earlier for the third week in a row. At the close of the same week last year, there were 1750 Saskatoon homes showing an active status on the MLS®. As of this morning, there are 894 single-family homes for sale within the city limits, down just marginally from 918 a year ago. Condo inventory sits at 683 which is just seven units above the level recorded at this time last year. 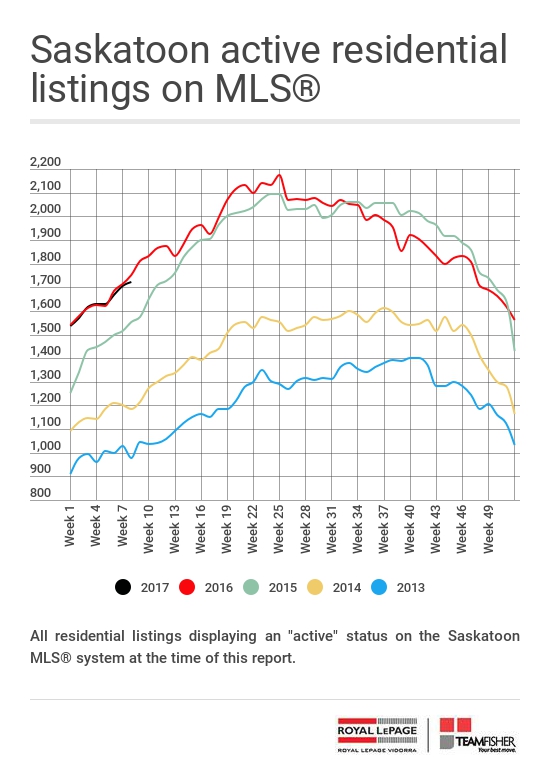 With just three sales processed above the $500,000 mark and strong activity at the market’s entry-level, both the weekly median and the weekly average price slid lower to $289,950 and $312,384 respectively. I’ve only tracked these two measures on an actual spreadsheet since the beginning of 2016 but both numbers are as low as they’ve ever been over that period of time. This is partially due to a remarkably strong week for condo sales which came in at 19 units, the majority of which were priced below the mid-value point of this week’s sales. Taking a look over some longer periods, the four-week median price fell six thousand dollars from a week ago to $316,500. The six-week average also fell lower to $335,819, losing about four thousand dollars from a week ago. and roughly five thousand down on a year-over-year basis. It's also worth noting that once again, both of the longer-term measures are at a four-year low for this particular week. 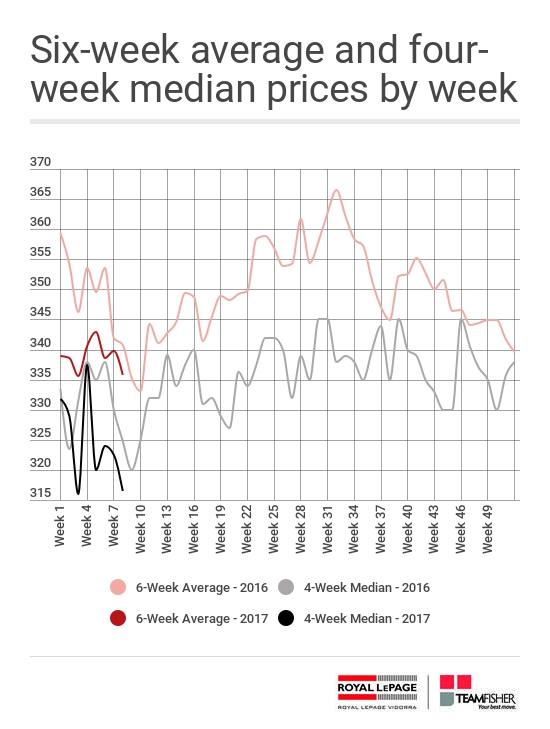 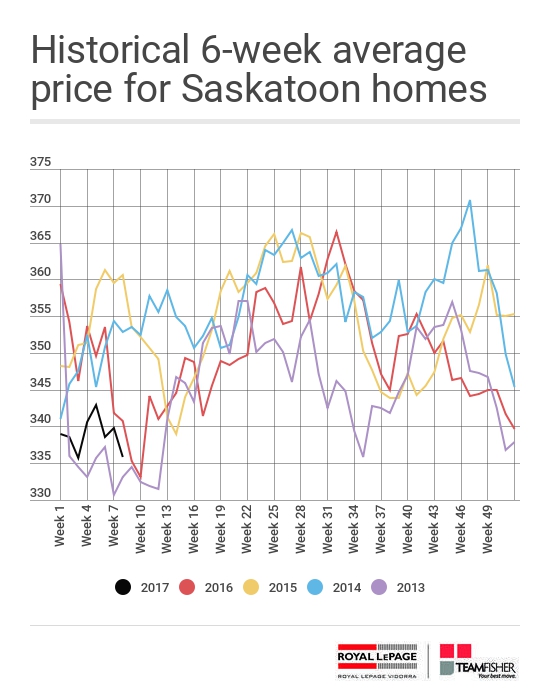 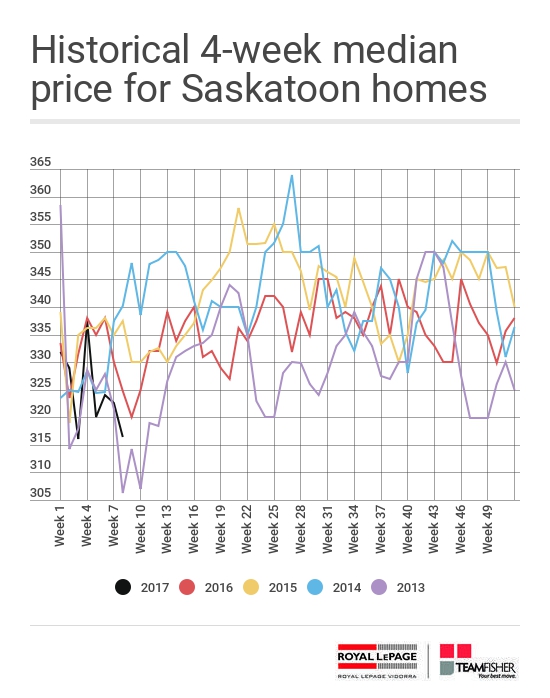 If the rumour of “multiple offers” being fairly common at this particular time is true, you wouldn’t know it by looking at overbid sales, which were non-existent in this week’s sales. There were four sellers who reported a property sold at the asking price but all four were new homes, which isn’t that uncommon. Savvy builders tend to know they have to price right at market value. If their product is moving it’s a good sign that they’re doing it right. Meanwhile, 48 of this week’s 52 sales closed below the seller’s list price netting average discounts of $11,998.