Welcome to the Pacific Heights Area of Saskatoon 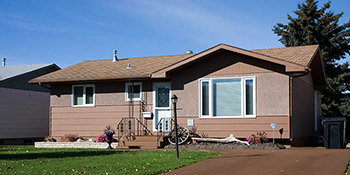 Pacific Heights is a residential neighbourhood located at the western edge of Saskatoon. More than eighty percent of the homes in the area were built during the 1970's. Ninety percent of those properties are single-family detached houses and the balance the housing stock consists of two-unit dwellings. The vast majority are owner occupied.

The area is home to two elementary schools including Father Vachon in the catholic system and Lester B. Pearson School in the public system.

There is no commercial space in the Pacific Heights area. Convenience items can be found in neighbouring Confederation Park or in Fairhaven. Confederation Park Mall is the closest major shopping centre located just outside of the neighbourhood's eastern border.